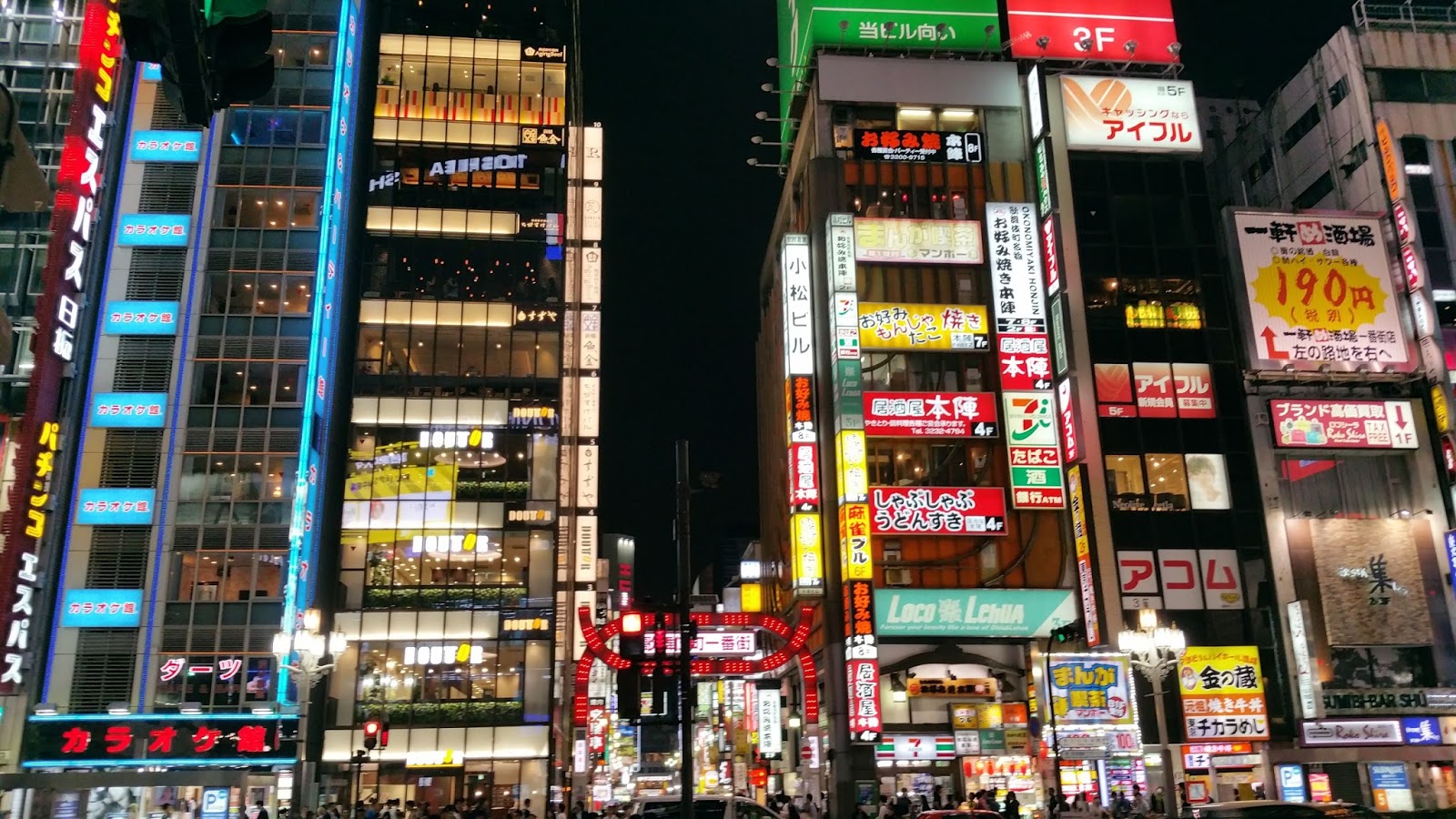 Our travels have taken us to Japan, South Korea with a detour to North Korea, China, Hong Kong and Macau, United Arab Emirates and Turkey.

Asia, part of Eurasia, is the largest continent in terms of surface area, covering some 44.615 million square kilometres, about one third of the total land mass. With over four billion people, more than half of the world’s population, this continent is also the most populous. There are 47 internationally recognised Asian countries.

In the history of mankind, Asia played an important role early on. Here, the first great empires were already established around 900 BC with the New Assyrian Empire or 500 BC with the even larger Achaemenid Empire. [Wikipedia]

Our travel reports from destinations in Asia