Our trips took us to Tunisia, Morocco and to the south of the continent to Cape Town (South Africa) and Namibia. In Namibia we started with Ulf in Windhoek and made a so called Milky Way Tour with a rental car.

Africa is one of the continents of the earth. Its area of 30.2 million km² represents about 22% of the total land area of the planet, it has a population of a good 1.1 billion people (mid-2014). This makes it the second largest continent after Asia, both in terms of size and population. Almost all African countries are members of the United Nations and the African Union. The continent is predominantly rural and characterised by high birth rates, but the degree of urbanisation has been increasing rapidly since the second half of the 20th century. Some African cities are among the world’s largest urban centres, including Cairo, Lagos, Kinshasa, Johannesburg and Luanda. [Wikipedia]

Our travel reports from destinations in Africa 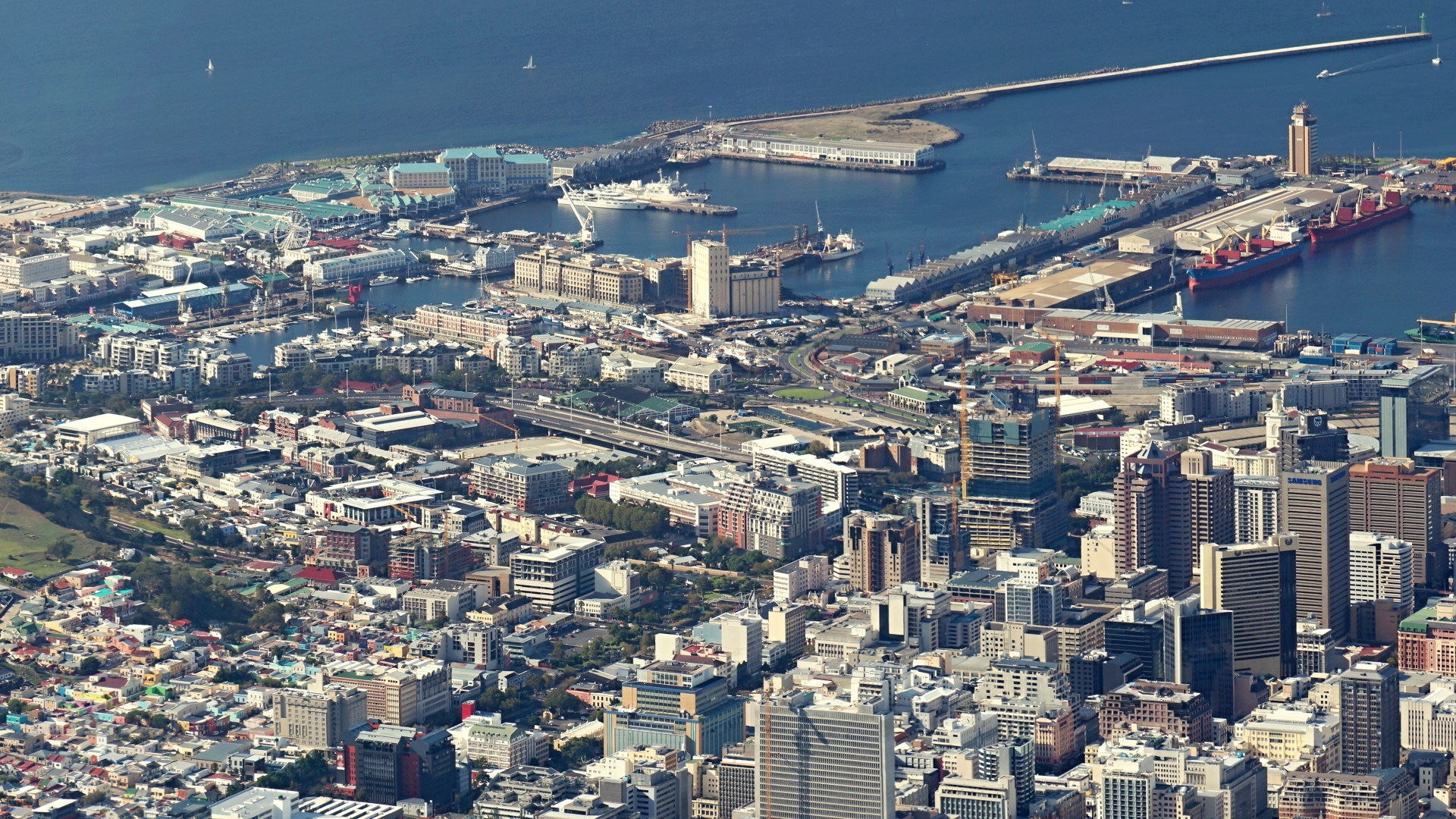