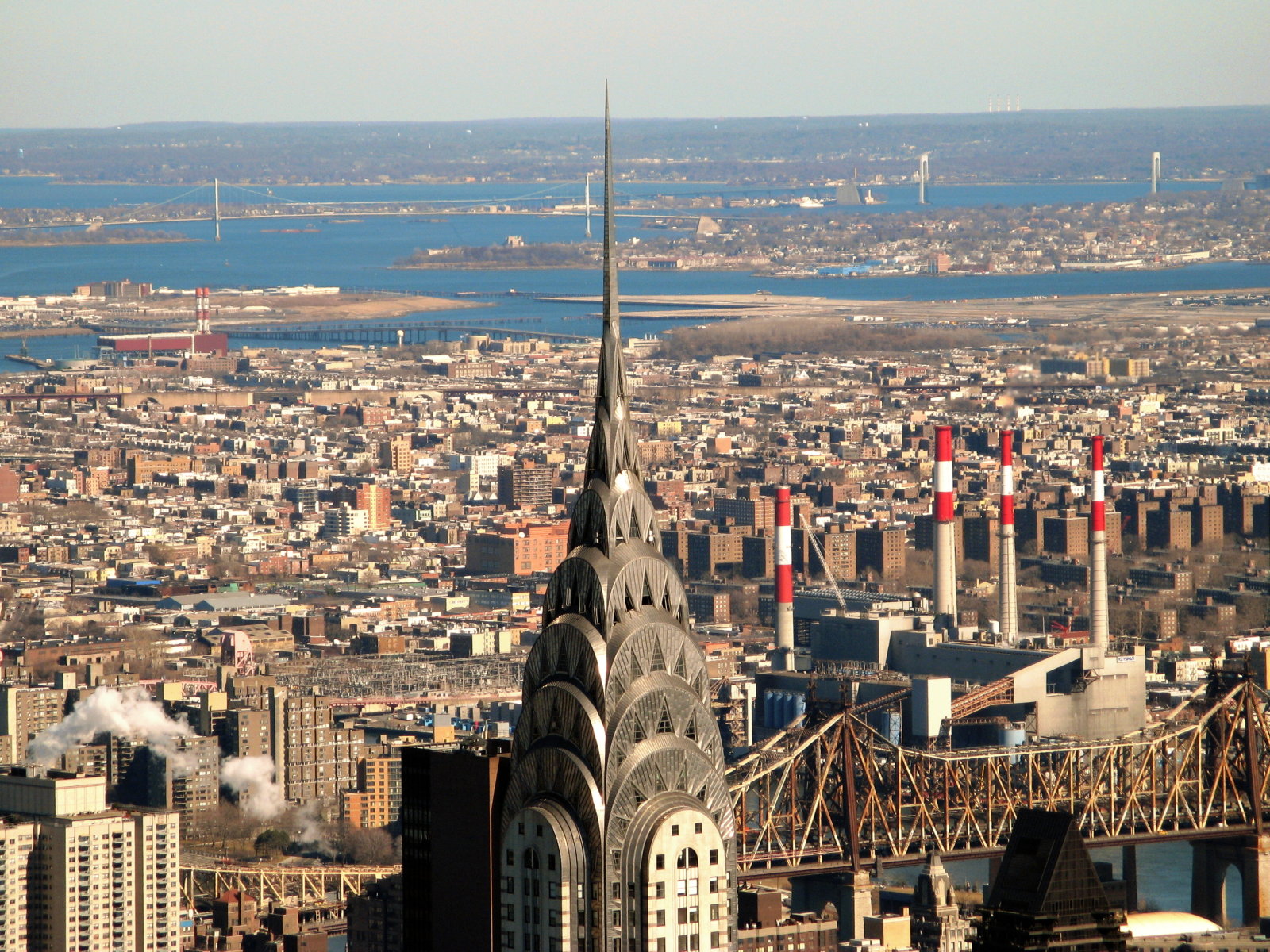 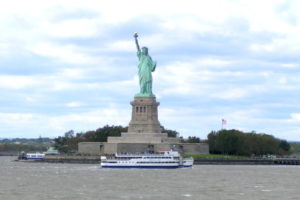 By plane – We booked both flights in 2005 and 2007 with Lufthansa directly via the internet. They were the most attractive flights in terms of outward and return flight times, and quite cheap to boot. Other airlines had comparable offers.

For our stay in October 2005, we paid €360 per person for the outward and return flight. We checked in at the main railway station in Stuttgart. From Stuttgart we took the Lufthansa Express – two carriages in the ICE were reserved for “passengers” – to Frankfurt and then an Airbus to New York to JFK Airport. Departure from Frankfurt was punctual at around 14:00. Arrival at JFK on time at approx. 16:00 local time. An airport bus took us to Park Ave right in front of Grand Central Station. The rest of the way to the hotel we walked along W 42nd Street to the Marriot Marquis Hotel at 1535 Broad Way.
The return flight left at 9pm local time and arrived in Frankfurt at 9am the next morning. Local time, of course. The Lufthansa express ICE took us to Stuttgart main station.

For our stay in February/March 2007, we booked again from Lufthansa at a price of 390€. This time we took the ICE from Stuttgart main station to Munich main station and then the S-Bahn to Franz-Josef-Straus airport in Munich. An Airbus took us on time from FJS-Airport Munich to JFK-Airport New York. The subway took us from the Howard Beach – JFK Sobway Station directly to Manhattan to the 42nd Street – Port Authority Bus Terminal. On foot we reached the Milfort Plaza Hotel at 700 8th Ave, which is only a few minutes walk away.

For the journey home, we took the Subway again to JFK Airport. The return flight departed around 19:00 local time. We landed punctually at Frankfurt Airport at 7:00 am. An ICE train took us to Stuttgart main station. 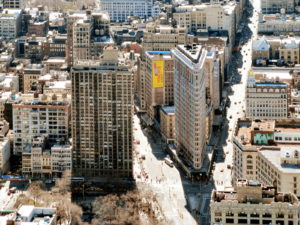 Gigantomia and much more – a city could hardly be more different. Gigantomie characterized by countless skyscrapers, every car with at least eight cylinders and five liters of displacement. Hectic wherever you look, even the breakfast coffee is drunk in the run, everything “almost” flat and then a Central Park in the middle of the heart of Manhattan with oases of peace and serenity.

You have to see the city. A visit to the city of New York is worthwhile in every respect – for young and old, there is something for everyone. Especially for the interculturally interested, the district of Manhattan offers a lot of interesting things – like the areas around Chinatown, Soho or Little Italy, which should definitely be on the visitor list. Or a visit to one of the more than 40 musicals around Times Square – we enjoyed Phantom of the Opera at the Majestic Theatre.

Those who want to visit a museum have the choice of countless museums. We found the MoMA (museum of modern art) or the Guggenheim Museum interesting. 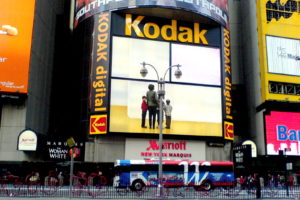 Marriot Marquise – There are countless hotels in NYC, especially in Manhattan around Times Square. We found our stay in 2005 in the Marrit Marquise, in the middle of Times Square, very impressive. Our room was on the 36th floor, with a beautiful view of Duffy Square (north of Times Square). Transportation to the rooms was by one of the 16 elevators. The rooms are very well equipped, great view included. And the price?! 180 € per person and night in the off-season (October 2005) without breakfast of course – you don’t treat yourself to anything else.

In 2007 we treated ourselves to the Milfort Plaza, located on 8th Avenue about 5 minutes walk to Times Square. The hotel offered everything a two star hotel has to offer. Small room, hardly any storage space for suitcases and clothes. The bathroom was hardly bigger than the bathtub with toilet and washbasin. Falling over was not possible. The view from the window landed in the backyard, sun was taboo. Loud noises from the neighbour rooms accompanied us the whole night. The price unbeatable 75€ per person and night in the pre-season at the end of February.