On the road in the “Ländle” – Nördlingen, Ipf 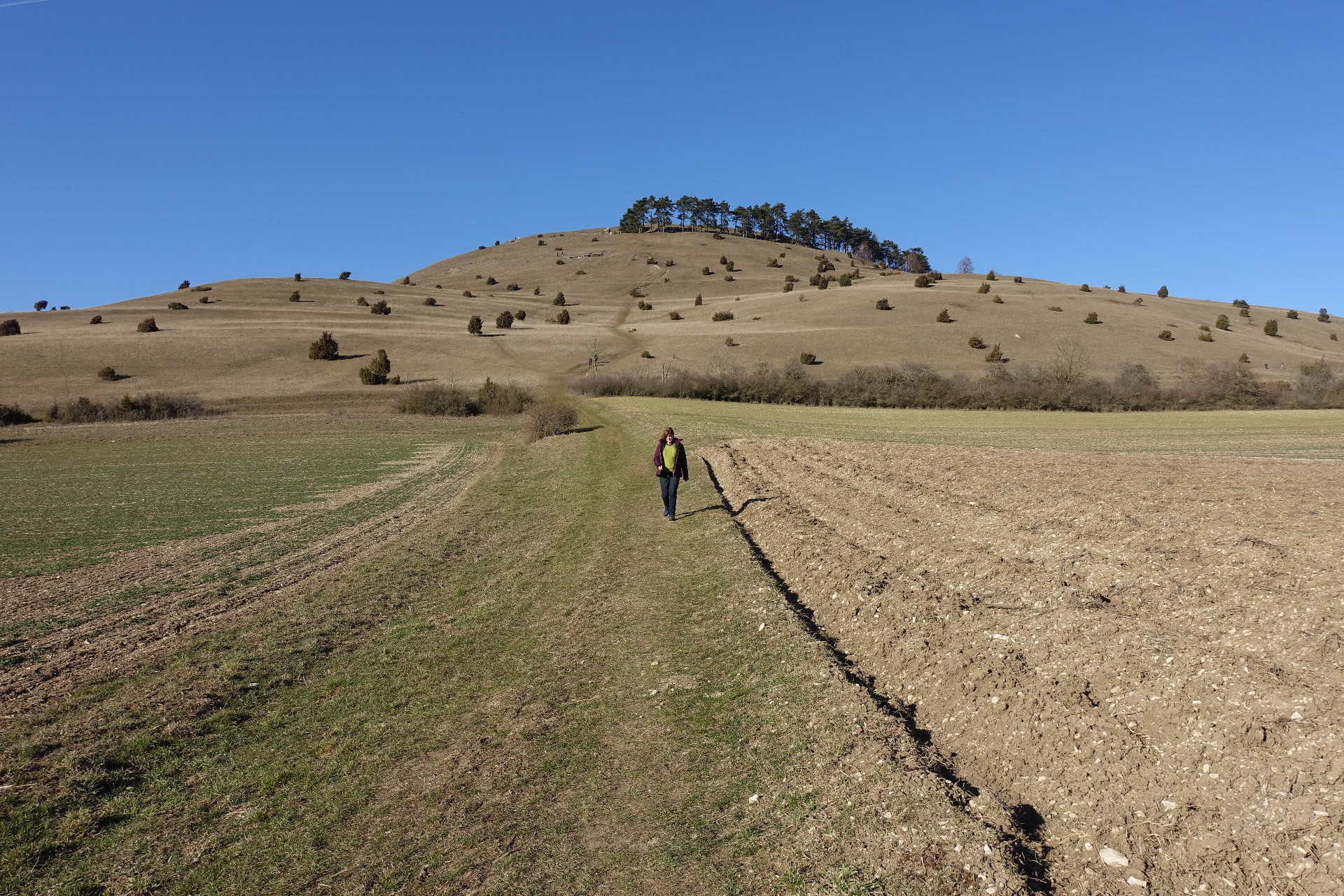 On the road in the “Ländle” ->  Here are our trips Our trips with the BW-Ticket.

With the Metropol Ticket in the Ländle on the road -> For 27 Euro (2 persons) you can use public transport without using ICE, IC and EC to visit the cities/places in the neighbouring transport associations of the VVS and/or cities in neighbouring countries/states.

Nördlingen is a large district town in the Swabian district of Donau-Ries in Bavaria. The former imperial city is located in the Nördlinger Ries, the impact crater of a meteorite which hit the Alb 15 million years ago. The crater has a diameter of 23 to 25 kilometres; its rim is visible all around as a chain of hills.

The Nördlingen city wall is one of the best preserved in Germany. It is completely passable, so that one can walk around the whole city on a length of 2,6 km. The completely preserved city wall from 1327 has five gates with gate towers, eleven more towers and two bastions. Also the battlement is completely conserved and can be walked through.

At 9:10 we started with the S5 to Stuttgart. The stop was on track 1, change to track 9 and continue with the RE to Aalen shortly before 10:00. 10 minutes after arrival we went on with the bus to Nördlingen. We would have had to wait over an hour for the train.

After arrival we went in direction Deininger Tor. Next to the gate we climbed up to the city wall and started our tour counterclockwise. Nördlingen has one of the few continuous tours without a break. At the Baldinger Tor we had a little break, snack included. After more than one round on the city wall we descended and continued on the historical tour to the St. Georg church. At the town hall we turned around and went through the Reimlinger Tor to the train station.

After two hours in Nördlingen we took the Bayern Express to Bopfingen. Travel time about 10 minutes.

Bopfingen with about 11800 inhabitants is situated at the northern edge of the Härtsfeld and at the western edge of the Nördlinger Ries in the valley of the Egerim area of the Geopark Ries. Bopfingen is known for the nearby Ipf.

The Ipf is a so-called “witness mountain”, located near Bopfingen in the eastern Swabian Alb. The striking conical shape of the Ipf is 668 m above sea level and about 200 m higher than Bopfingen.
On the summit plateau there were fortifications which were built from the 12th century BC in the Late Bronze Age.

Arrived in Bopfingen we started directly on the way to climb the Ipf. According to the navigation system the distance of about 3 km at a relative height of 200 m should be manageable in 35 minutes. We decided to take the steeper direct route to the Ipf plateau in beautiful sunshine. The way or better the ascent was steep and quite exhausting. Arrived at the flat summit we were rewarded by a wonderful view.

After the descent, which was much easier and less strenuous than the ascent, we reached the train to Aalen on time. 20 minutes later we reached Aalen.

Aalen has about 68000 inhabitants and is located about 70 km east of Stuttgart on the north-eastern edge of the Swabian Alb. Aalen is the largest city in the Ostalbkreis and is located in the Aalener Bucht at the upper Kocher. Aalen originated from an Alemannic village near a Roman fort and was declared an imperial town in 1360.

Arrived in Aalen we made our way to Galgenbergstr. 8, where not only the Aalener Löwenbräu but also the company historians have their headquarters. After a small investigation round we walked through the station underpass towards the old town.

Via Gmunderstr. we approached the town hall. The building is an extreme contrast to the beautiful buildings of the old town. These are just the building styles or better building sins of the 60/70s.

In the Cafe Podium we made a small break. The cafe was well visited. A pleasant atmosphere and friendly service made the coffee pleasure to the highlight of the day.

After two hours in Aalen we went home with the Regional Express of the German railway. Arriving in Stuttgart the S-Bahn brought us home.

Enjoy a pleasant journey on the regional trains of the DB with the Meropol ticket. The trains including the S.Bahn and the bus were punctual.
The walk on the city wall and visit of the old town of Nördlingen is worth a recommendation.

The steep ascent to the Ipf and the magnificent view should not be missed.

A round in the old town of Aalen is fun.